"An absolute classic, created in the 1920, right after the war! the first prototype of the disney cat that later was redone into a mouse or something. very rare" 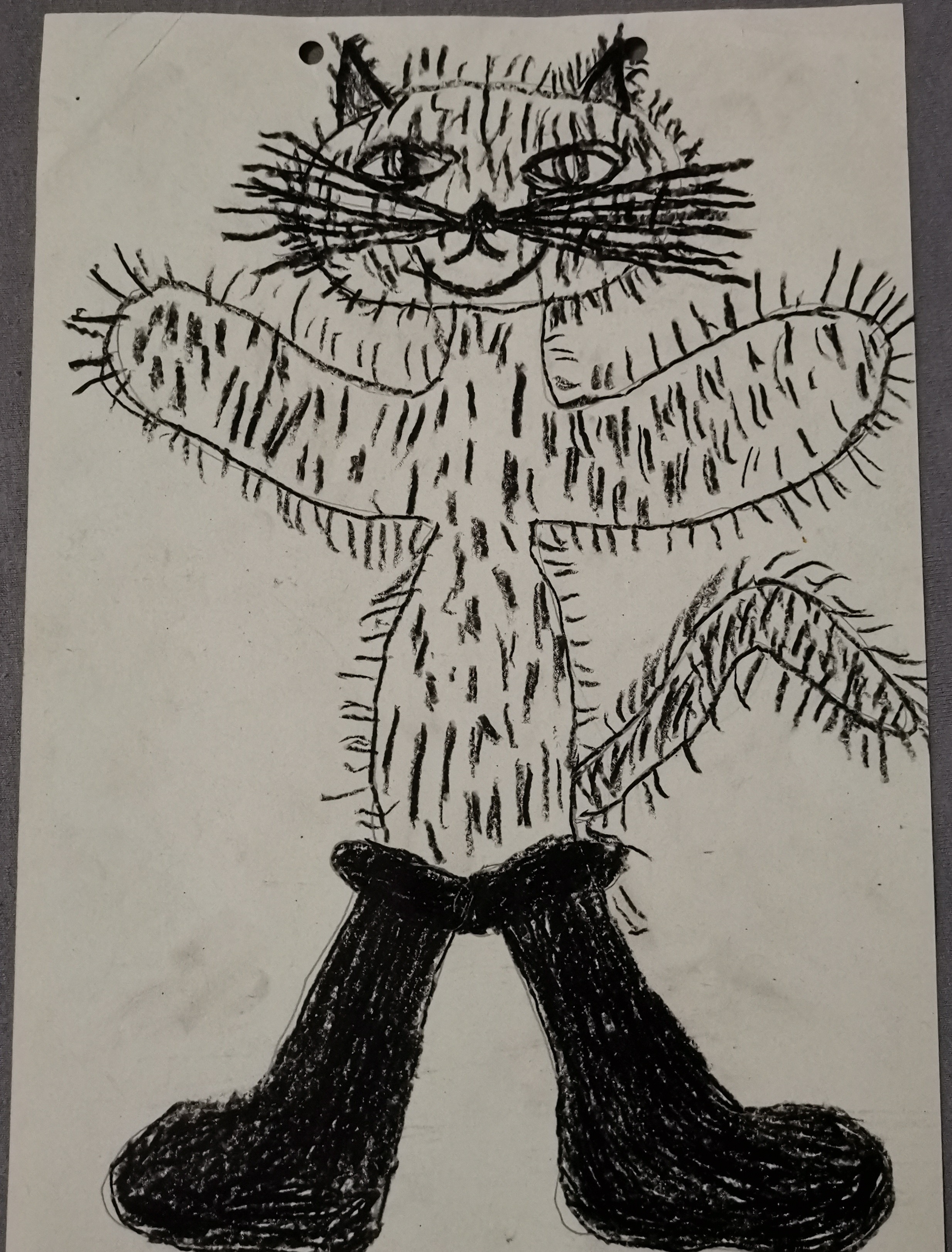 "The picture shows an 70 year old boomer full covered in his delicious own favorite coom yogurt. It took many years and perfect zen state to reach this level of art. He also hold some yellow shit in the hand who knows" 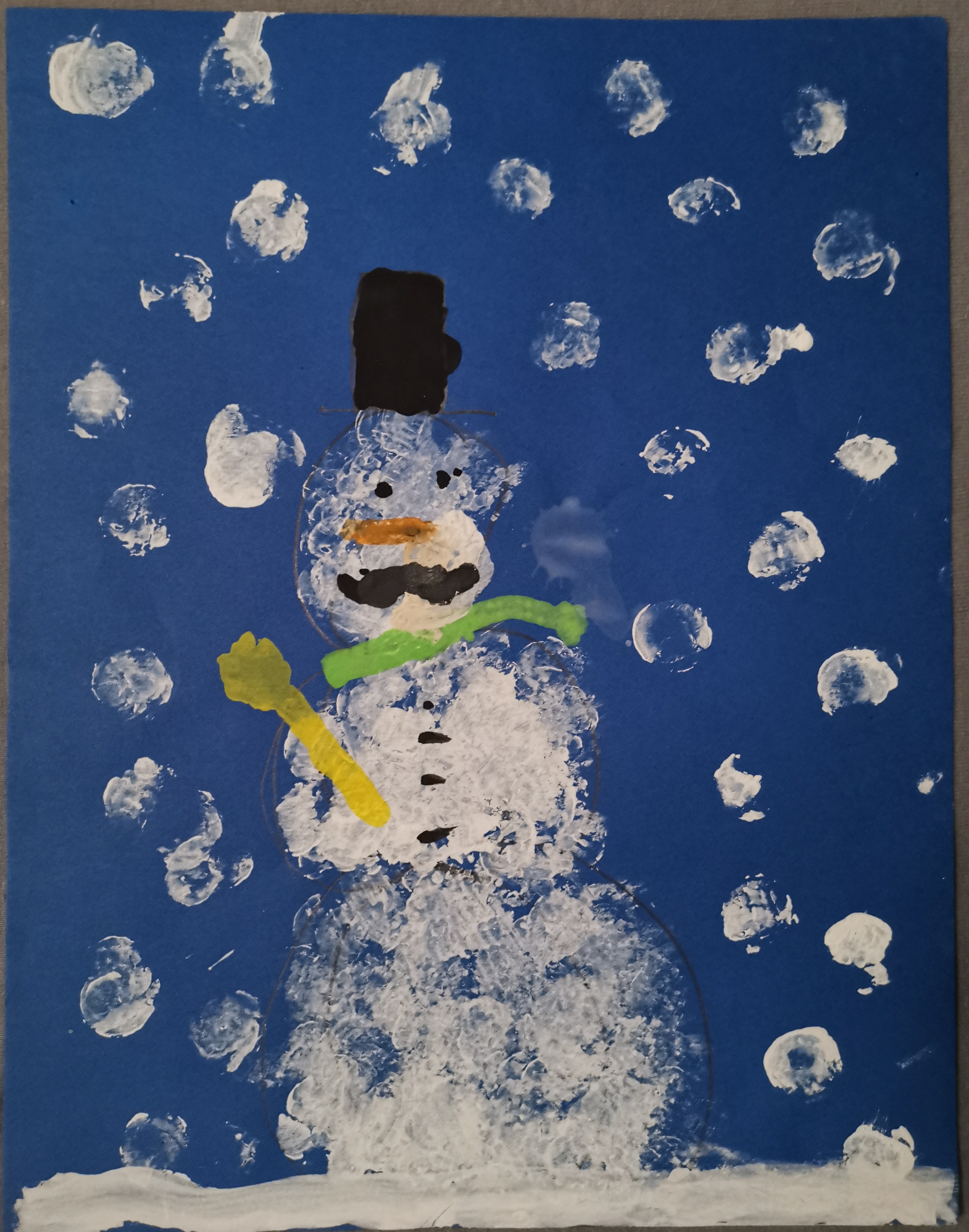 "This piece of art shows how important it is to eat vegtebales. This is something that the asians have done since many centurys. This is shown by the typical yellow color. Only true artists will understand the subjection of this gem." 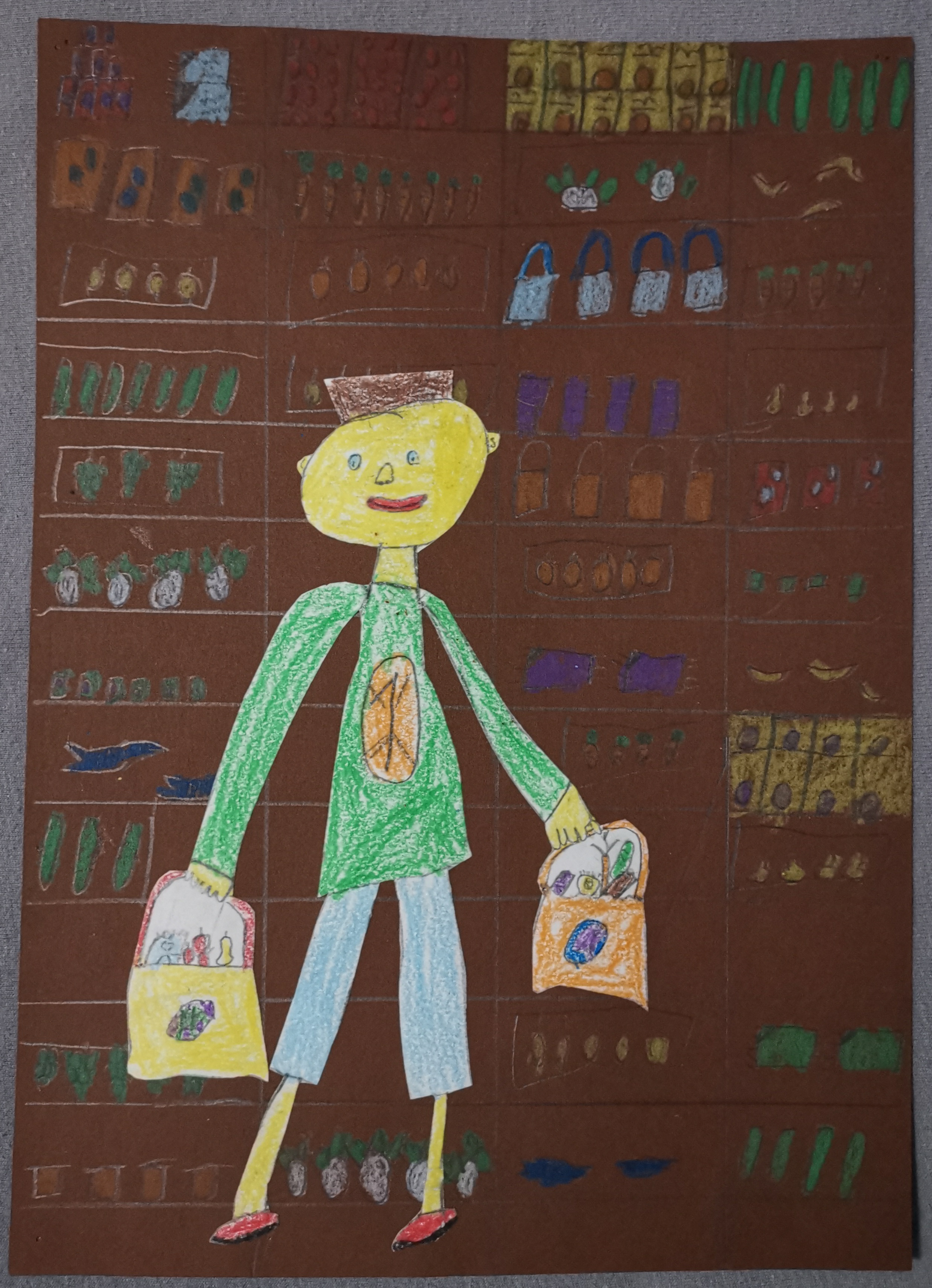 "This piece is the deepest in the colelction. It shows the horrors of war and warcrimes and what it does to your body and soul. If you see right into his eyes you will see in an instant how much this man gone trough. This man probably fighted in many secret missions, and this is shown by the afterwork of radiation. The body is compromised by it will never be the same. Nevertheless this mans will strong and nice, because it is nico. Nico will always be nice." 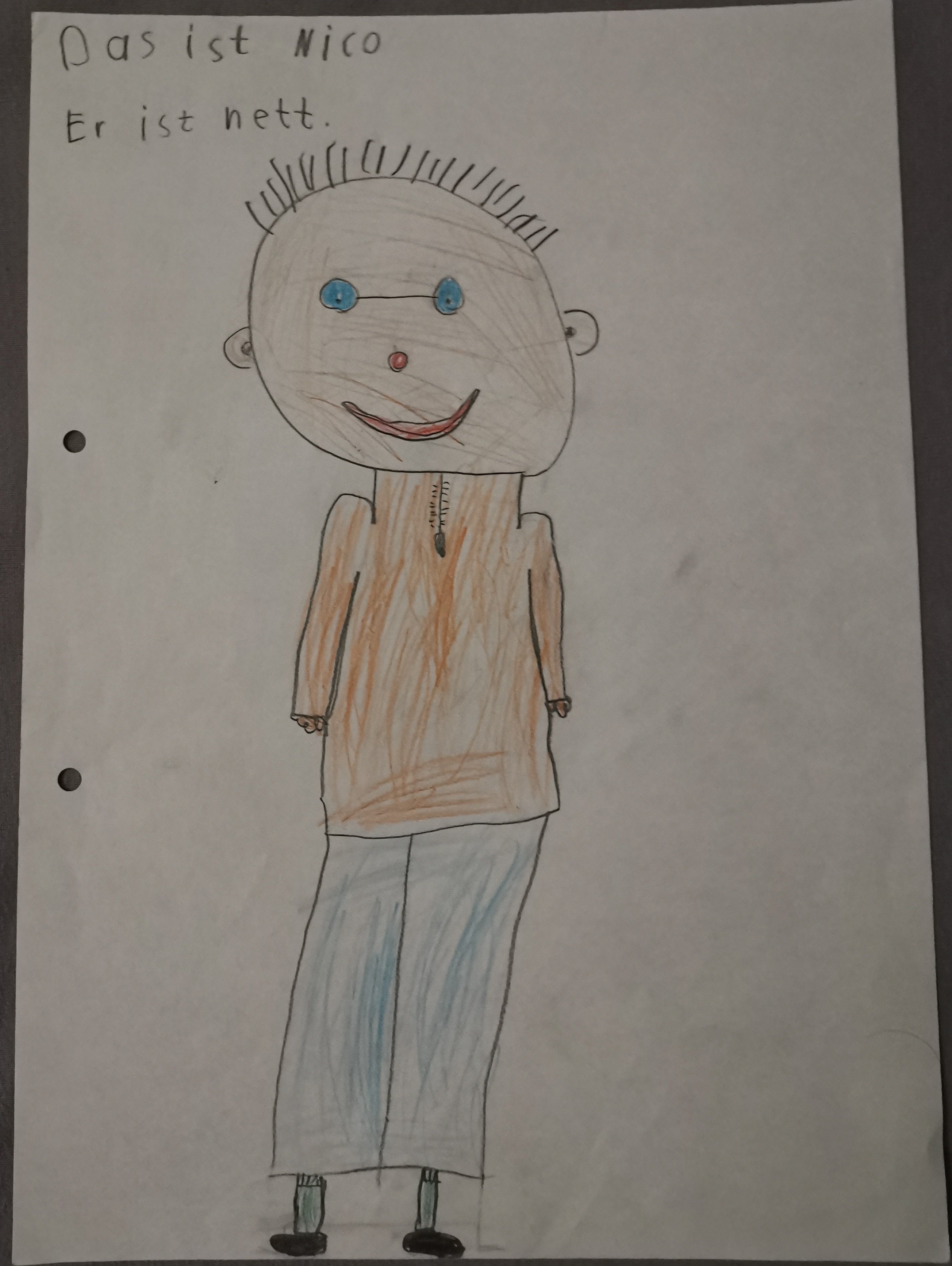 "This artistic expression shows modern critique on the main moslem-lore based superhero from that book with a moon on it, i forgot to be honest. His hands trys to collect what always belonged to this man by fate and destiny. To do this he needs only needs one finger. It also tries to show the famous sign named Tawhid. It reminds us that we shall look not only to heaven but also remember where we are today." 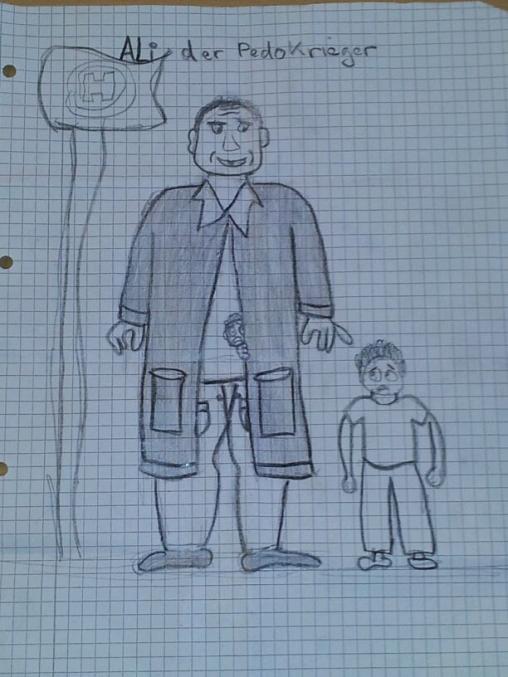 "This magnificent exhibit shows a mighty scientist man in white smock, trying to control the flow of time. This is seen by the flying clock in the left corner. Because this is forbidden by the laws of the universe, little angels with black wings, that were sended by dimension guards, try to stop him. They pierce through the man with their time controll weapon. The weapon is made out of white and black rings. This time they probably suceeded and stoped the scientist and his utopia. If only he could just be left, and enjoy his soda drinks from his vending machine a last time..." 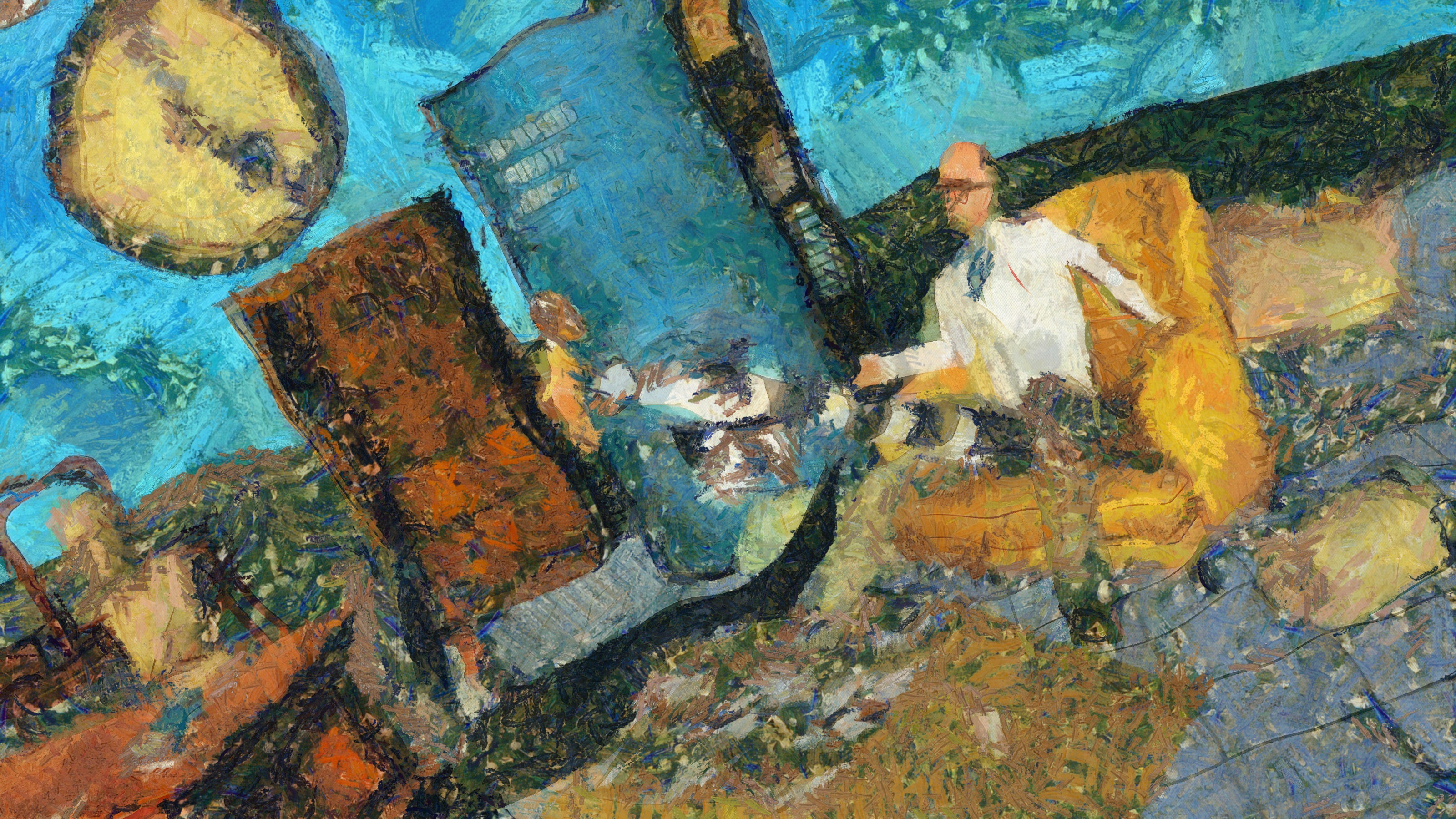 "This spelendid painting shows a vision from the early 19th century, about the development of futuristic motordriven vehicles (also named cars). As we see the idea in this expression was to combine the mobility of normal cars that lack in comfort, with their bigger size to compensate in areas where it is needed. The result is a very unique combination, that is indeed also happening today (under the name of Tesla Cybertruck). From today perspective we can say that this artistic vision melted into reality and probably also inspied people to a certain degree." 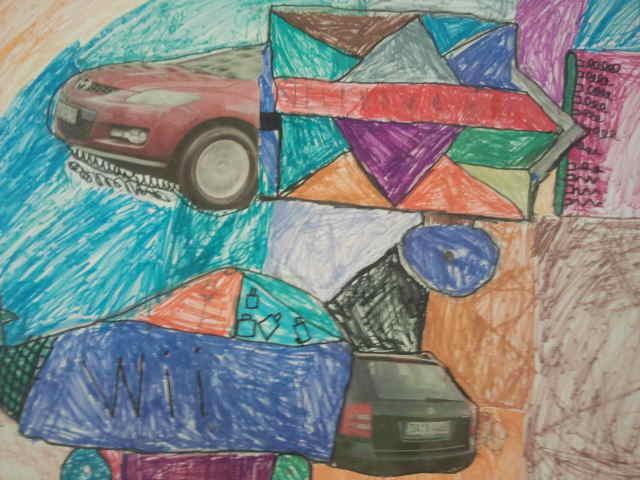 "This majestic drawing shows one of the first art created by the human hand himself. The tree was choosen as the first ever drawn image, because it is also a symbol of us. The Ying and yang, the flora and fauna, the good and evil (and even beyond good and evil). All life began with a tree, and also all art began with a tree and on a tree and with a tree. Truly unique and superb choise, very wise. The quality is low because the time bit on that one, but it will not stop real art gourmets to sink into it for hours. 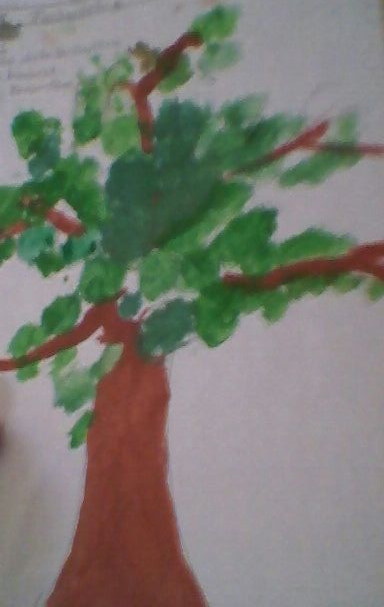 "This g0rgeous canvas shows the next stage of evolution of animals. The nature is sick of the humans and will start now a revolution by turning the freaking frogs into weaponized Frogs. The time has come and so i have! The nature builded also a timemachine to revert all damage done in the universe by the NPC programming errors. ERROR ERROR 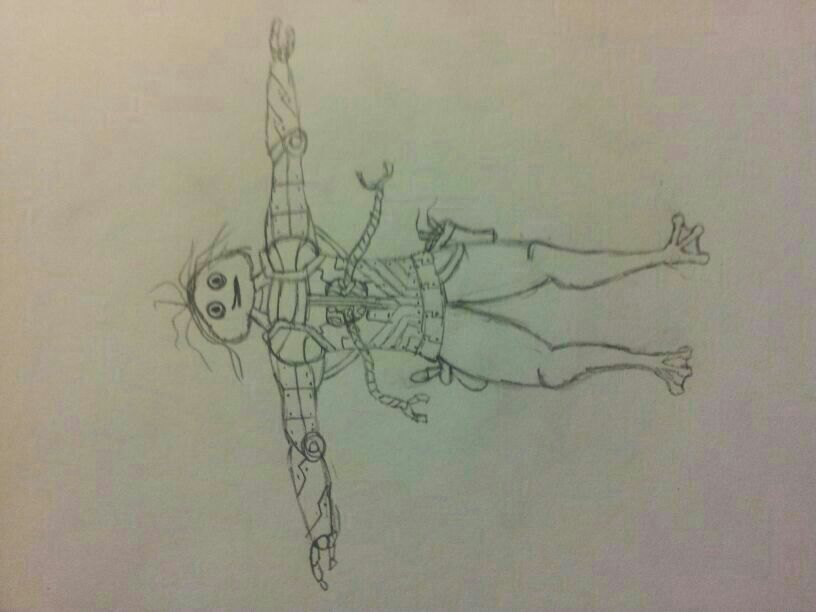 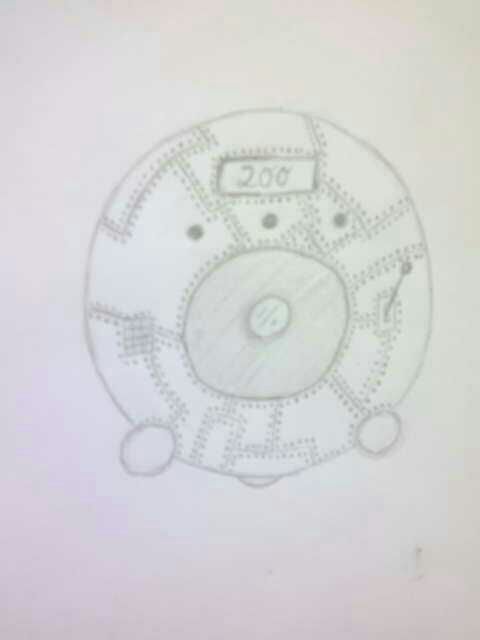